Merry Christmas From the Beaton Family to Yours 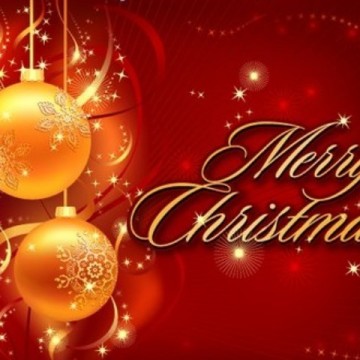 As the year comes to a close, I reflect on all the wonderful gifts of thoughts and prayers I’ve received from so many of you. 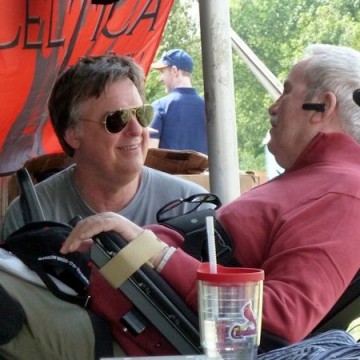 As you may know, I had my left vocal chord surgery at Vanderbilt in Nashville back in August.

The Gathering After the St. Louis Games 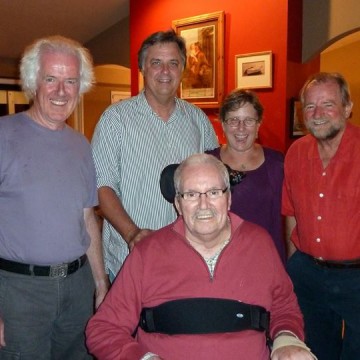 A wonderful evening with Scooter Muse, John Taylor, Jil Chambless and Ed Miller and many others. Lots of songs and laughs! 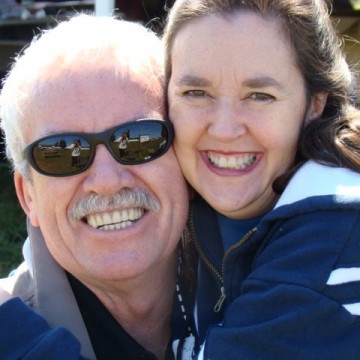 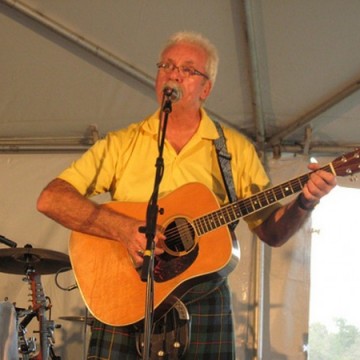 I hope this finds you well and that you’ve had an enjoyable summer.

I am enjoying the time back in my power chair (though it is giving me fits at the moment, but hopefully, the technicians at the VA will be able to resolve these issues.). This Tuesday, September 3rd, I’m going into the Spinal Cord Unit at Jefferson Barracks’ VA in St. 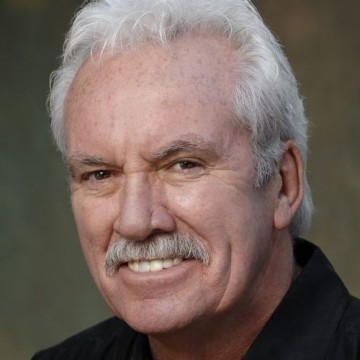 My vocal chord surgery was completed today and it was a success!! I’m on my way back to St Louis tomorrow. Recovery will take about 5 days. Looking forward to speaking to all my wonderful friends and fans. More in a few days.

August 16th
A quick update to advise of a change in my vocal chord surgery schedule from August 15th to August 20th in Nashville. 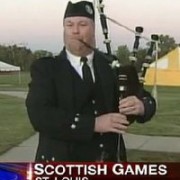 Special announcement: Alex will be attending the St Louis Scottish Games on Saturday, September 28th. He will be receiving a special award at 2:15 at the entertainment stage. We invite all his friends to attend this special day of recognition and give him your support in his recovery process. 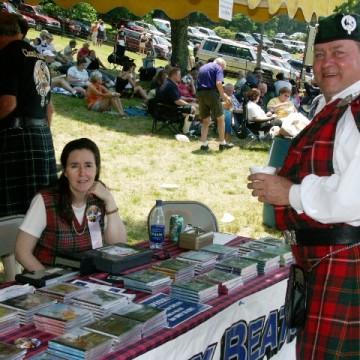 I’m happy to announce that Beaton CDs will be available for purchase at upcoming games: 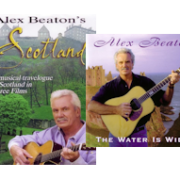 Now through September: For each purchase of my triple feature DVD for the low price of $20 we will include “The Water is Wide” CD for free.

Back on the Recovery Road 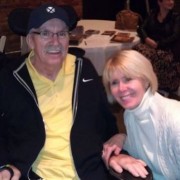 After fourteen weeks being confined in my bed I am now able to get back in my chair and continue on my road to recovery.