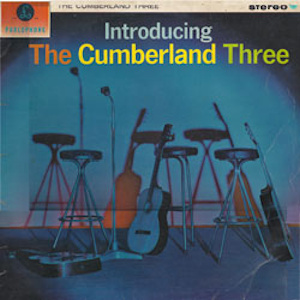 The Cumberland Three CD is not available. You can purchase a ZIP download of all 15 tracks. IMPORTANT: the ZIP file to download all tracks is 36MB.

Each single track can be purchased for 99¢ @ Cumberland Three Singles.