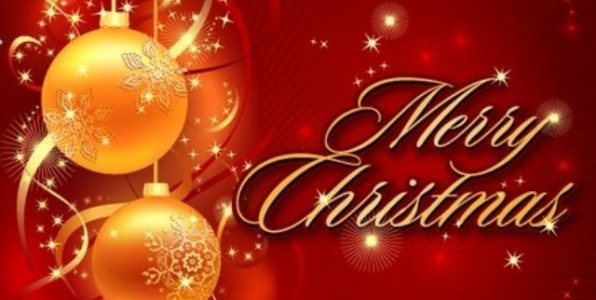 I must start by correcting a mistake to my previous communication, as I have omitted two items.  Firstly, Marnie Campbell was one of my valuable sales volunteers at Stone Mountain, GA.  Secondly, in thanking the three festivals who had named my performing stages as the “Alex Beaton Stage”, I failed to recognize the “Scottish Highland Gathering and Games” in Pleasanton CA, the largest attended Scottish Festival in the U.S.  While I was there, I had the most beautiful location to sing and they named the stage after my music company, Glenfinnan. Although I haven’t attended in five years, this remains the “Glenfinnan Stage”.

For many years I hosted group tours of Scotland and used Scotlinetours as my mode of travel. The company owned by brothers, Douglas and Barry Austin, have a fleet of luxury coaches, none older than two years. Barry and I have become close friends and he recently told me of an award their company was given.  One of their business contacts nominated Scotlinetours for the “Small Coach Operator of the Year”, this was for companies with 1-15 coaches.  After going through all the process, they came out the winners; I am thrilled for them. 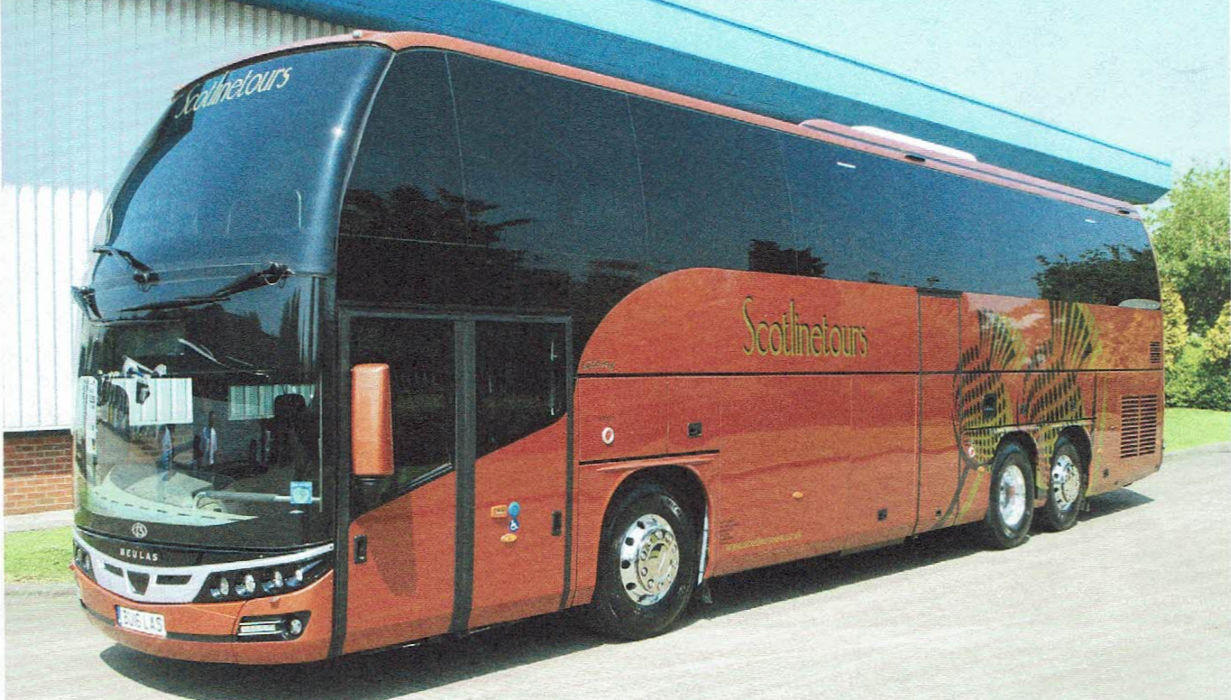 If visiting Scotland is in your future, take a look at Scotlinetours website – http://scotlinetours.co.uk/. They offer 1-5 day tours of Scotland in these beautiful luxury coaches. 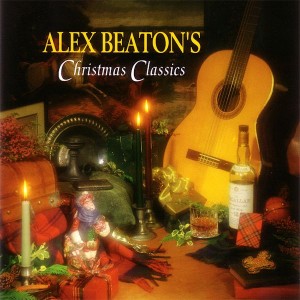 In my last newsletter I mentioned that by popular demand, I manufactured “Christmas Classic” CDs and I am pleased to say that they have sold out. However, I have reordered another 100 and they are now in stock.  If you place an order it will be mailed to you in 1-2 business days. BUY NOW!

Wishing you a Merry Christmas and a Happy New Year!  Thank you for your continuing love and support.

hope you are doing well. we miss you