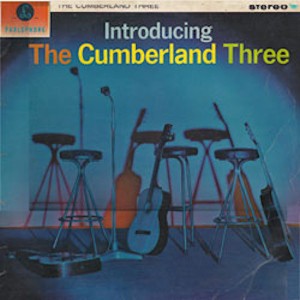 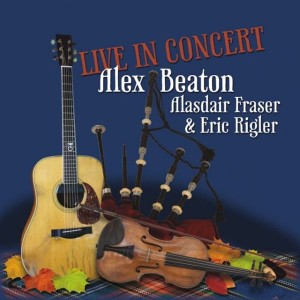 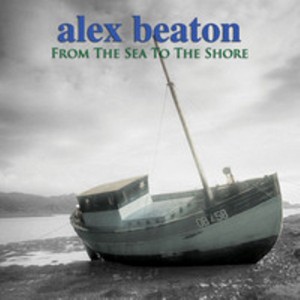 From The Sea To The Shore 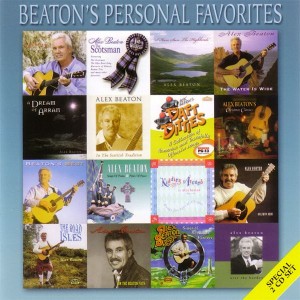 There are no items in your cart.
Browse Products »